The NFL offseason comes to a crescendo this week with 28 — count ’em, 28 — of the league’s 32 teams holding mandatory minicamps. (The other four had them last week.)

NFL executives grade every team’s offseason
The Rams and Eagles were among the most active, and a handful of clubs have new QBs. Check your team’s grade here.

Rookie QB progress reports: How the 13 drafted look so far
How have the five first-rounders looked at minicamps and OTAs? Which mid- to late-rounders look promising? NFL Nation reporters check in on all 13.

Over the coming days, coaches will be able to evaluate the players on their rosters in concert and competition with one another for the final time until the late-July/early-August days of training camp.
After Thursday, the NFL goes dark for about a month and a half. So if you’re into things like first-team rep tracking and live Twitter updates of 11-on-11 drills, this is the week for you. Watch it. Embrace it. Commit it to memory because it’s going to have to last you for a while.

Here are the five biggest questions facing NFL teams as we roll into mandatory minicamp week:

Until now, all 2018 NFL offseason activity for these 28 teams has been voluntary. But this week is mandatory, and players who skip these workouts could face fines of up to $84,435. For some players, that money pales in comparison to the contract extensions they’re expecting, which means they might be willing to swallow it to avoid the risk of injuring themselves and missing out on the big, guaranteed paydays waiting for them in the coming weeks or months.

Oakland DE Khalil Mack is in the last year of a contract that will pay him $13,846,000 this season. Kirby Lee/USA TODAY Sports 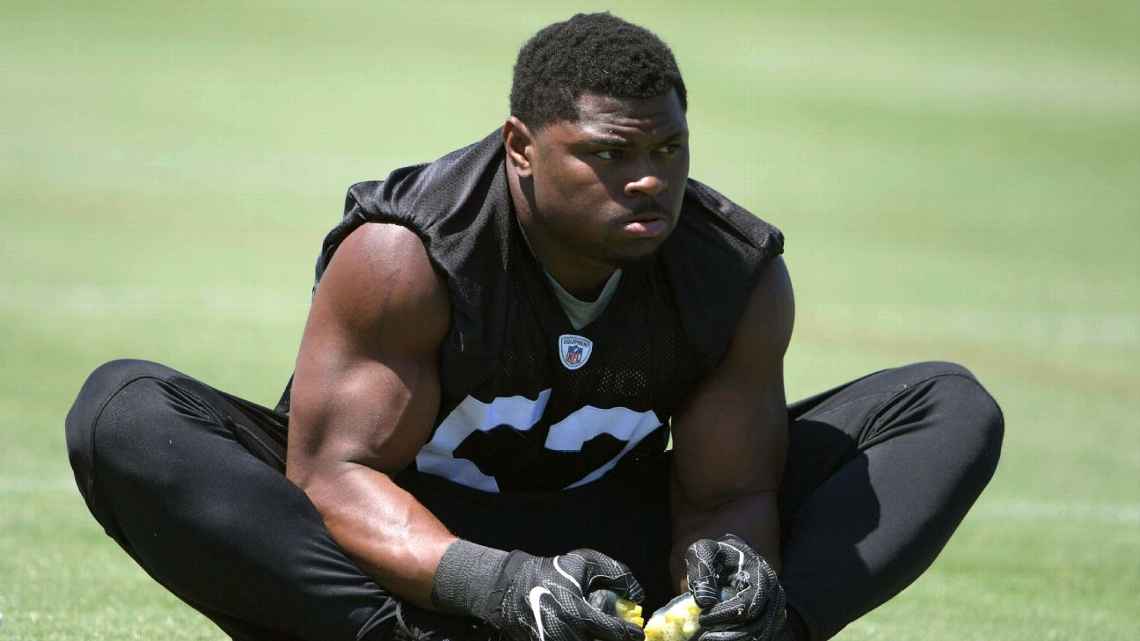 We will watch to see whether Rams defensive tackle Aaron Donald, Raiders pass-rusher Khalil Mack, Giants wide receiver Odell Beckham Jr., Cowboys guard Zack Martin, Cardinals running back David Johnson and others in the final years of their rookie contracts show up without new deals. Steelers running back Le’Veon Bell, a franchise player who hasn’t signed his franchise tender and thus technically isn’t on the Steelers’ roster, can (and likely will) skip this week’s camp without penalty. But the others on that list are worth watching because they’re in sensitive situations. If you’re Beckham, for example, and you’re currently scheduled to earn $8.5 million this year on your fifth-year rookie contract option, do you show up and risk an injury that could jeopardize the $35 million or so in guaranteed money that comes with a top WR contract these days?

Another player worth watching here is Seattle safety Earl Thomas. He isn’t on a rookie deal, and he’s scheduled to earn a tidy $8.5 million this year. But he has only one year left on his deal, and this offseason has seen many of his high-profile, championship teammates depart Seattle via trade or release. Thomas announced Sunday that he won’t show up for this week’s camp or any other Seahawks offseason activity until his contract is addressed. As long as Thomas remains unsigned beyond this season, he’ll be a name atop all the trade-candidate lists.