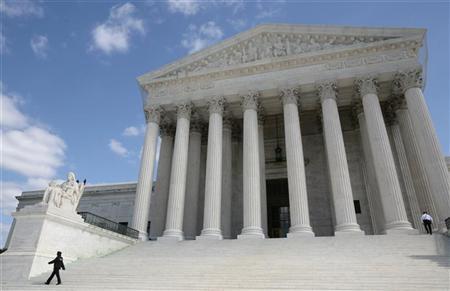 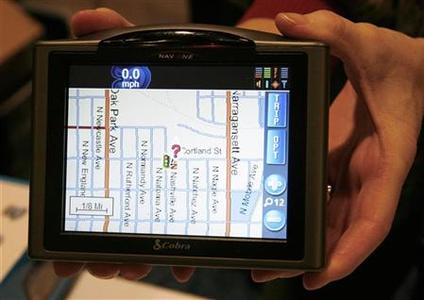 (Reuters) – The Supreme Court for the first time ruled on Monday that police attachment of a GPS device to monitor a suspect’s vehicle was a search protected by constitutional privacy rights, a test case involving new surveillance technology.

The high court’s ruling was a defeat for the Obama administration, which defended the use of global positioning system devices without a warrant and without a person’s knowledge as a legal way to monitor a vehicle on public streets.

The justices upheld a precedent-setting ruling by an appeals court that the police must first obtain a warrant to use a GPS device for an extended period of time to covertly follow a suspect.

The high court unanimously held the government’s placement of the GPS device to a vehicle and using the device to monitor the vehicle’s movement was covered by U.S. constitutional protections against unreasonable searches and seizures of evidence.

Civil liberties groups were concerned that vast amounts of personal data can be collected from GPS devices and police might use other technologies such as beepers, cellphones, computers, surveillance cameras and satellites to monitor people.

They voiced alarm at giving the government unlimited and unprecedented new power to track people in public through the use of GPS devices or other surveillance technology without court permission.

The case began in 2005 when the police went to a public parking lot in Maryland and secretly installed a GPS device on a Jeep Grand Cherokee used by a Washington, D.C., nightclub owner, Antoine Jones.

Jones was suspected of drug trafficking and the police tracked his movements for a month. The resulting evidence played a key role in his conviction for conspiring to distribute cocaine.

The appeals court had thrown out Jones’ conviction and his

life-in-prison sentence, and ruled prolonged electronic monitoring of the vehicle amounted to a search.

“We hold that the government’s physical intrusion on the Jeep for the purpose of obtaining information constitutes a ‘search’,” Supreme Court Justice Antonin Scalia said in summarizing the opinion from the bench.

The administration had argued that even if it was a search, it was lawful and reasonable under the Constitution. The Supreme Court’s narrow opinion did not decide that issue.

The Supreme Court agreed to decide the GPS case after U.S. appeals courts around the country issued conflicting rulings on whether a warrant was required.