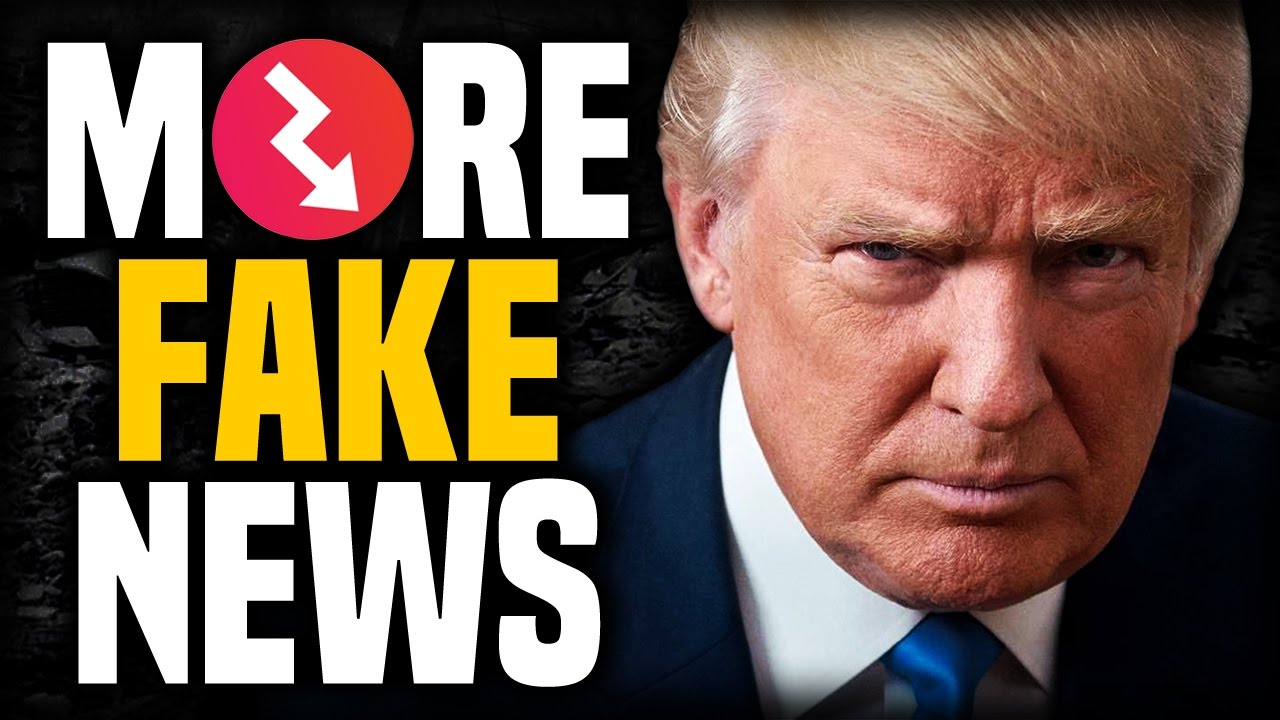 You must believe that there are a slew of leakers in the executive branch who are providing damning details to the press illegally, and who must be rooted out and punished.

You must also believe that the press makes up imaginary leakers simply to slowly and incrementally report false stories that are tangentially embarrassing to the president. The most recent examples of Trump making that case came on Sunday (“Whenever you see the words ‘sources say’ in the fake news media, and they don’t mention names,” he said on Twitter, “it is very possible that those sources don’t exist but are made up by fake news writers. #FakeNews is the enemy!”), but he’s been railing against this idea that some media sources are not real since the campaign

The result is that we end up with a president who at 8:33 a.m. says that it’s his opinion “that many of the leaks coming out of the White House are fabricated lies made up by the #FakeNews media,” and then at 10:43 a.m. says that the prime minister of the United Kingdom was mad about information that was leaked.

Trump, unlike most politicians and, frankly, most people, will nonchalantly argue two logically inconsistent points at the same time. On the campaign trail, he mastered the art of vague assurance that he stood for whatever his audience stood for, and, in office, that skill doesn’t seem to have faded. If it is best that people think a leak was made up by the media — like The Post’s report that Jared Kushner asked Russia to help set up a secure communication system with the Trump team — then Trump will argue that the media made it up. (We didn’t.) If the leak is incidental to him or if he’d like to put the heat on someone else — if, say, someone in law enforcement leaks photos of a terror attack in the U.K. — he’ll argue that the leakers need to be caught.

As Trump knows, though, there are many reasons for someone to provide information without wanting to be identified. Trump himself used to call news outlets pretending to be his own publicist so that he could share details without revealing the source. And while Trump administration officials often speak on the record to the media, they nearly as often speak only on background as so-called “senior administration officials,” faceless voices praising Trump without being able to be held accountable for what they said. It happens so often that the abbreviation “SAO” is understood immediately by the press.

Here, for example, are a number of things that the White House has provided to the White House press corps using sources who refused to be named. (All quotes are from pool reports filed by members of the media.)