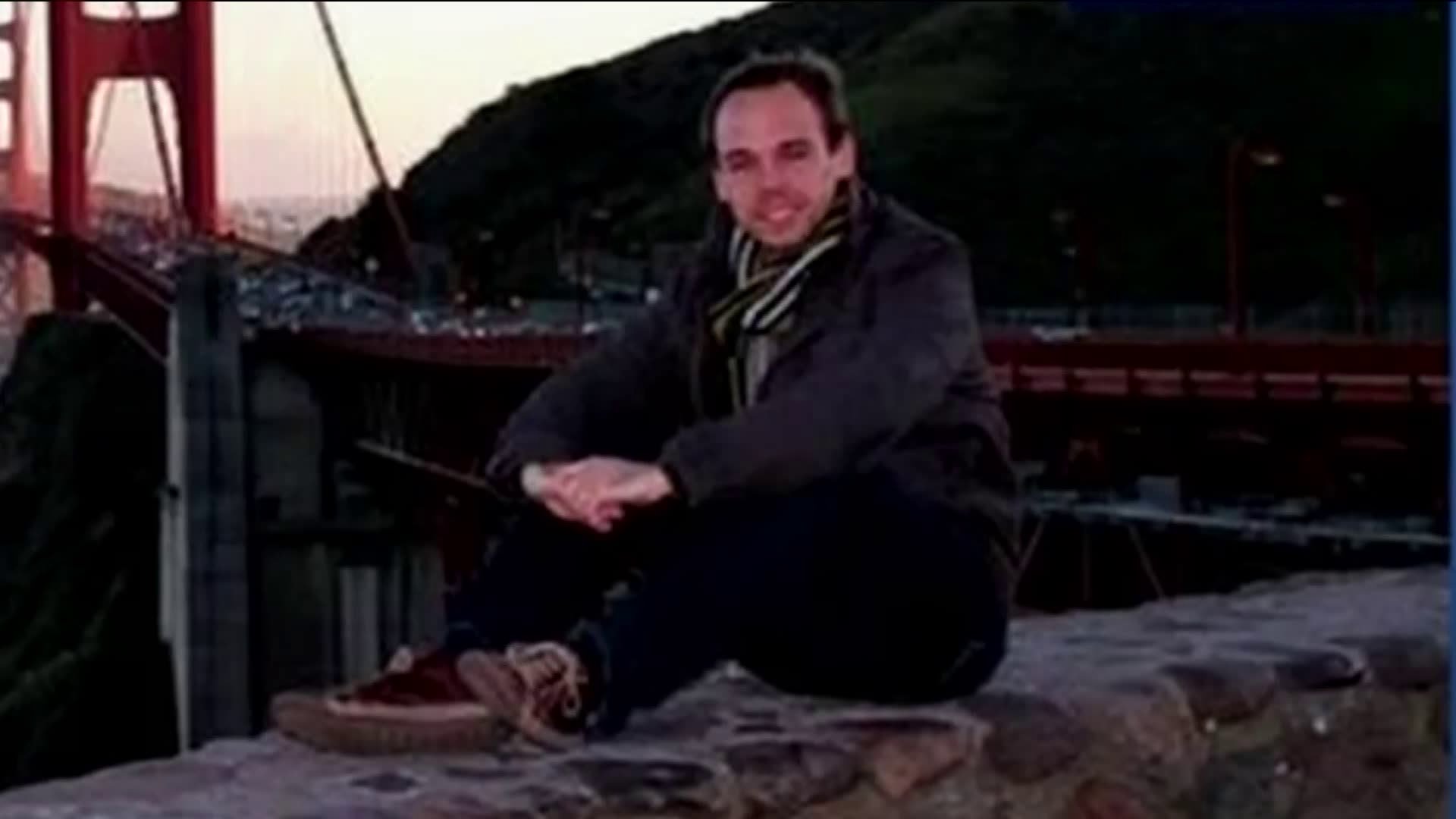 BERLIN—The Germanwings co-pilot suspected of deliberately crashing an airliner into a mountainside last week had undergone psychotherapy years ago because of suicidal tendencies, a situation experts say is hard for airlines to detect.

In this case, the German prosecutor in charge said treatment had taken place before Andreas Lubitz, 27 years old at the time of the crash, obtained his commercial pilot license. While Mr. Lubitz had been under treatment, the prosecutors said, he hadn’t exhibited suicidal or violent tendencies recently.

“A few years ago, the co-pilot had been in psychotherapeutic treatment with noted suicide risk over a long period before he gained his pilot license,” Düsseldorf prosecutor Ralf Herrenbrück said.

French and German investigators have been combing Mr. Lubitz’s life for clues about motives for what French prosecutors have said was his apparently deliberate decision on March 24 to lock Flight 9525’s more experienced pilot out of the cockpit and fly the airliner into an Alpine ridge at 400 miles an hour.

Aviation attorneys say that Lufthansa and its insurers will likely maintain liability for the Germanwings crash, despite reports that the co-pilot hid his illness from the airline.
Andreas Lubitz taking part in a run on Sept. 13, 2009, in Hamburg, Germany. He underwent psychotherapy because of suicidal thoughts before obtaining his pilot license, German prosecutors said.
In recent years, U.S. airline officials have repeatedly confronted cases of severely depressed or otherwise emotionally unstable pilots killing themselves, though all those suicides occurred when aviators were off duty.

But in an interview, Bill Yantiss, an industry consultant and former head of safety and security at United Airlines, said passengers shouldn’t lull themselves into believing the Germanwings tragedy couldn’t be repeated in the U.S. or elsewhere.

“There probably are [members of] flight crews out there with the same mental state” as Mr. Lubitz, he said, and under certain circumstances they could snap. “The risk is out there,” Mr. Yantiss said. “It could certainly happen again.”

Under rules in Europe, the U.S. and most other places, pilots are largely on their honor to report any problems that arise between medical checks.

The prosecutor’s statement confirms comments from a person close to the investigation last week, who said Mr. Lubitz had been treated for depression and had concealed his condition from his employer.

It could shed light on a perplexing gap in Mr. Lubitz’s biography—a monthslong interruption in his pilot training a year after he enrolled in flight school in 2008.

The prosecutors said their investigation and interviews with witnesses had uncovered no sign that Mr. Lubitz was planning to deliberately crash an airplane. Neither could they establish a motive for such an act, they said.

Prosecutors had searched Mr. Lubitz’s Düsseldorf apartment on Thursday, uncovering doctor notes that excused him from work over a period covering the day of the crash. His employer said it hadn’t been aware of these notes.

The medical documents seized in the course of the investigation didn’t suggest that Mr. Lubitz was suffering from any physical ailments, prosecutors said. A person close to the investigation said at the weekend Mr. Lubitz had consulted doctors in the weeks before the crash about vision problems that could have affected his ability to fly.

Guohua Li, director of Columbia University’s Center for Injury Epidemiology and Prevention, described current medical standards for airline pilots as “outdated, inadequate and inconsistent,” especially regarding mental-health assessment. “These standards need to be updated, strengthened and made internationally compatible.”

As an example of what tighter standards can accomplish, Mr. Li said random alcohol and drug testing of U.S. pilots has virtually eliminated substance-impaired flying nationwide.

Deutsche Lufthansa AG, the parent company of Germanwings, has said it had no indication that Mr. Lubitz was suffering from depression or had any other mental problems. But owing to German privacy protection rules, the airline knows only whether a pilot passed the physical and mental-fitness tests that are a prerequisite for flying.

“The only medical information we get from our pilots is the annual medical check, and it’s a yes or a no,” a Lufthansa spokesman said.