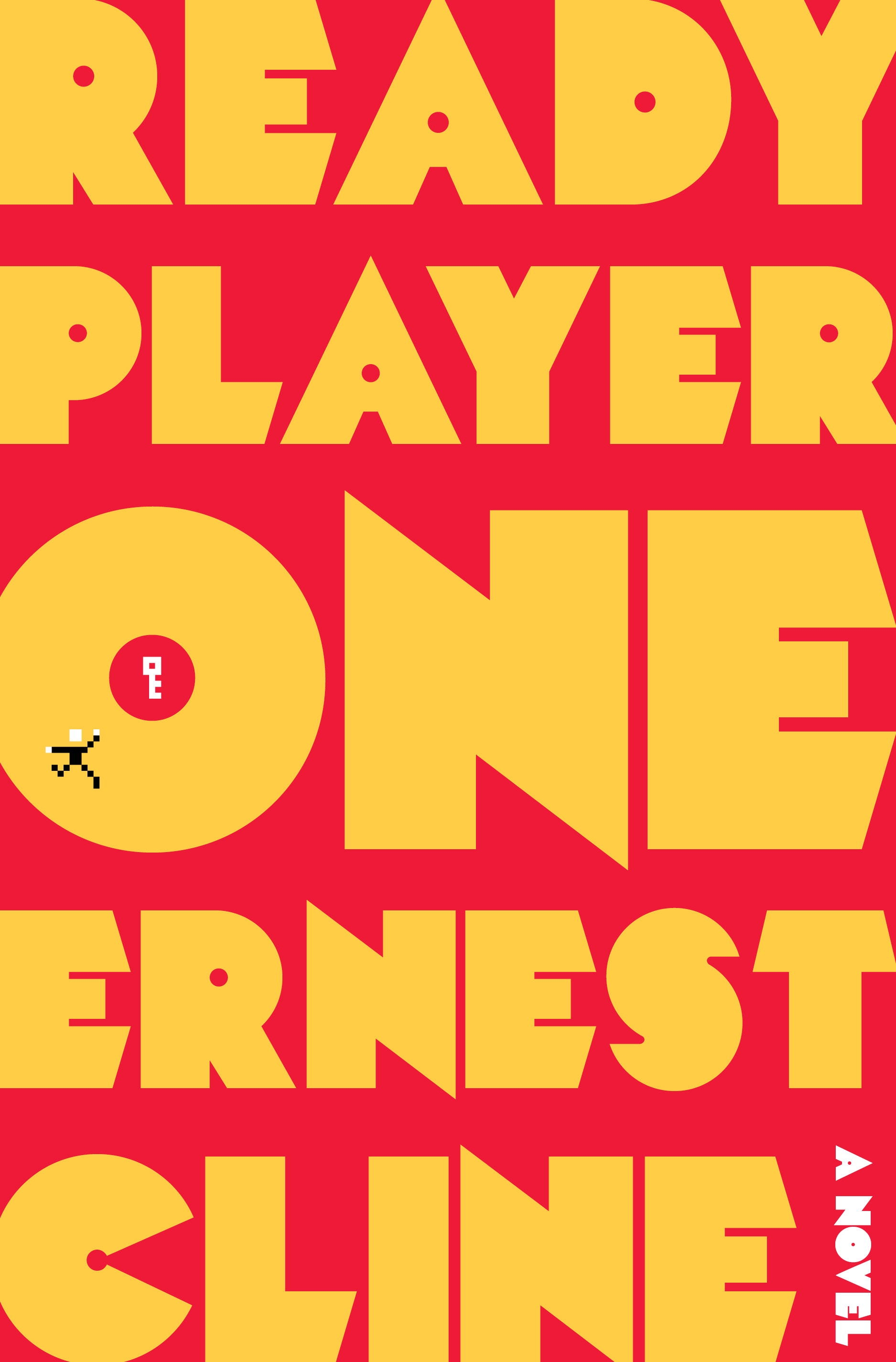 EXCLUSIVE: Steven Spielberg is set to direct Ready Player One, the highly anticipated project based on the popular sci-fi book by Ernest Cline that takes place in a virtual world. What a coup for Warner Bros, which will bring it to the screen along with Village Roadshow. This is expected to be Spielberg’s next movie after The BFG.

Ready Player One also marks the director’s return to Warner Bros after a 14-year absence. The last picture he directed there was A.I. Artificial Intelligence in 2001, which the grandmaster Stanley Kubrick had developed there. Before that, it was Empire Of The Sun (1987) and the critically acclaimed The Color Purple (1985). He also produced Gremlins and Goonies in the mid-1980s for the studio. “We are thrilled to welcome Steven back to Warner Bros,” said Greg Silverman, the studio’s President of Creative Development and Worldwide Production. “We had an historic series of collaborations in the 1980s and 1990s and have wanted to bring him back for years.”

Spielberg and his films are actually mentioned in the 2011 book. “I also absorbed the complete filmographies of each of his favorite directors, “says the main character Wade Watts at one point as he’s studying the interests of digital utopia creator James Donovan Halliday. “Cameron, Gilliam, Jackson, Fincher, Kubrick, Lucas, Spielberg, Del Toro, Tarantino. And of course Kevin Smith.” There are also references to the Indiana Jones franchise, which Spielberg directed, and E.T. in the wide ranging cultural touchpoints of Ready Player One.

Finally Spielberg doing a classic Spielberg film.
With this news, a question arises about how they will bring a key element of the book’s virtual world to life for the big screen. After all, it seems imperative for the audience to feel like they were dropped into the middle of a video game.

That kind of technology is just becoming available, and if these guys implement that, this could change the face of cinema. The studio has been on the cutting edge of this kind of thing before, pushing the envelope with technology and visual effects with such films as The Lego Movie, Inception and The Matrix – all with great results. If anyone can pull it off again, it will be these guys.

First the story, then the possible rights issues and cinematic technology that are involved in bringing the story to the big screen: The book takes place in 2044 and follows the story of a virtual-reality game creator who offers up his entire company to the best player who can find an Easter egg in one of his many virtual worlds via a game called OASIS. A teenager named Wade Watts decides to take it on after millions have failed over many years. The key to winning the game is a plethora of pop culture clues from the 1980s. Whomever figures it out and wins the game — without having their avatars killed in the process — takes over the entire OASIS empire.

Ready Player One was published by Random House Crown in 2011, however the studio acquired the rights to the film in 2010 for producers Donald De Line and Dan Farah, who brought the project into the studio. They will produce with Kristie Macosko Krieger. Warner Bros plunked down a high-six-figure deal, besting other suitors at the time. The book has become a phenomenon, published in 40 countries; it was on The New York Times‘ best seller’s list and was chosen best-of by numerous news and pop cultures websites around the globe. Silverman, who was President of Production at the time, bought the project for the studio. It is being overseen by SVP Production Jesse Ehrman and production executive Racheline Benveniste.

Zak Penn (X-Men: The Last Stand, The Avengers) wrote the latest script after taking over the duties from Cline and Eric Eason (A Better Life). Interestingly, Penn and Cline worked together on the video game documentary Atari: Game Over and have said to be collaborating on the Ready Player One script extremely well for some time.

Now, the rights issue: The book is loaded with references of popular culture rich in 1980s video game icons. How will the studio handle that? “I think what we have to do is drill down to the best version of the movie and then see who wants to be a part of what will surely be a great film,” Silverman told Deadline. “What we found with The Lego Movie is that when we went and talked to those having the rights, people got excited about being involved.” For that film, Warners already owned Batman but did not have rights to Star Wars. They were able to secure that for an animated version, however. And Lego already had a licensing deal with Star Wars.

Now the possible technology that could be used: How will they bring the virtual world to life? “At Warners, we always have our eye on all the groundbreaking visual effects and technology available worldwide, and we feel very confidant with any new ground that Steven would want to tackle,” said Silverman. “He’s a master filmmaker, so we feel very comfortable with him. The story is the main thing, and whatever works best for audience enjoyment is what we’ll do.”

Down in Hollywood, FL, one company’s virtual-reality technology has gotten the attention of some big investors, including Google and Qualcomm. Magic Leap has promised to push cinematic reality by providing an experience beyond 3D; in fact, it is said to put 3D into the rearview mirror as far as technological advances because it fools the brain into believing that a 3D object is actually real. And it supposedly does it without making the viewers nauseated (key point).

Magic Leap has been designing virtual-world technology for some time and already is valued at $1 billion without even putting a product out. How so? Any potential investor it brings in goes apesh*t over what they see, though the company has kept most of what they are doing under wraps publicly.

Other companies are also said to be developing similar technology to shift reality, including Nvidia and MIT Media Lab.

Might Ready Player One be the way to showcase a new technology that is said to make virtual feel real? Last year, Google led a round of investors that poured $524 million into the company; the group included venture capital and private equity firms such as Obvious Ventures, KKR, Andreessen Horowitz and Kleiner Perkins.

Certainly all involved have thought about that. Who knows which technology they will use, but it’s definitely out there, and companies are scrambling to develop the first one used in cinema. Spielberg is repped by CAA and attorney Bruce Ramer. The agency also reps Penn and Cline.