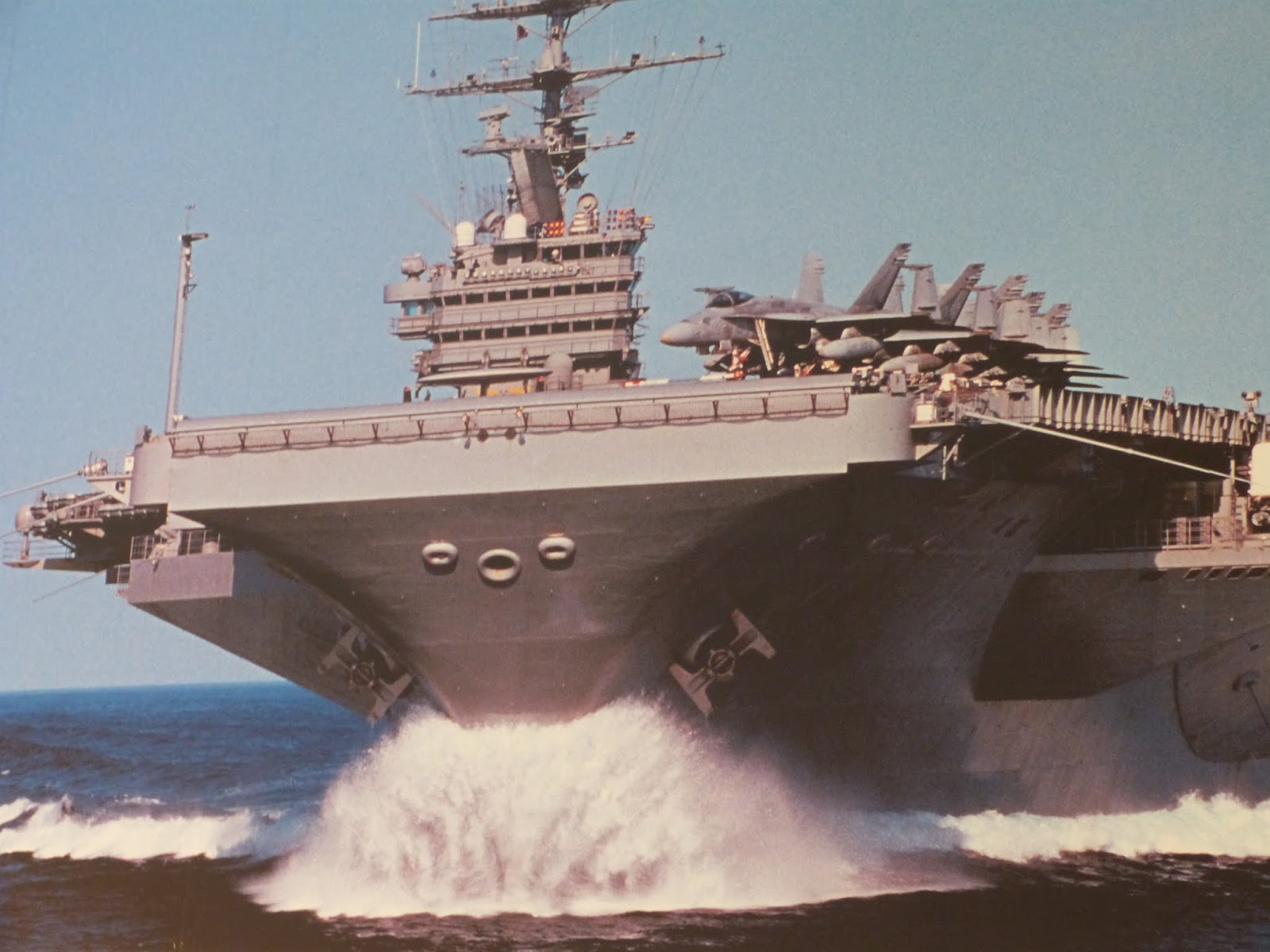 (CNN)In the climactic final battle in the 1986 movie “Top Gun,” an officer tells Stinger, the battle commander, that the aircraft carrier’s catapults are broken and it’s unable to launch planes.

Stinger asks how long a fix will take.

“Bull—- 10 minutes! This thing will be over in two minutes! Get on it!” Stinger says.

Fast-forward to 2015, and the fate of the carrier in “Top Gun” is in similar peril.

The USS Ranger, decommissioned by the Navy in 1993, is scheduled to be towed from storage in Bremerton, Washington, to a wrecking yard in Texas in about a month. Coming in with a bid to save it is Top Gun Super Carrier of Long Beach, which hopes to stop the carrier’s final journey in the California port city, with hopes to turn it into a tourist and business destination.

“Right now, we just want a stay of execution,” Michael B. Shanahan, project manager for the Long Beach rescue effort, said in a statement on a Change.org petition to save the carrier. “This is our last chance to stop the loss of an irreplaceable cultural and historic asset.”

That chance appears to be slim.

In December, the Navy paid International Shipbreaking of Brownsville, Texas, a penny to take the 56,000-ton warship off its hands. The shipbreaker makes its profit by selling the parts of the ship for scrap.

Although the Ranger was decommissioned in 1993, the Navy kept it around for possible reactivation until March 2004, when it was stricken from the Naval Register and made available for donation to a group that could preserve it. An attempt by the USS Ranger Foundation to turn the carrier into a museum in Oregon fell short financially, and it could not figure out a way to get the huge ship up the Columbia River to Fairview, Oregon, according to a Navy statement.

When it finalized the contract to scrap the Ranger in December, the Navy said it could not afford to maintain it indefinitely while waiting for a suitable organization to take it over.

Shanahan said the Top Gun group will cover all costs to keep the Ranger from the scrapyard.

“Sparing the ship now presents NO financial risk to the federal government,” he said in a statement.

The group says it has secured $14 million in donations so far and will cover the $200,000 in annual maintenance costs until a permanent berth for the ship is found, according to a story in the Long Beach Post.

But Chris Johnson, a spokesman for Naval Sea Systems Command, which was responsible for disposing of the carrier, told the Navy Times that the Top Gun plan wouldn’t pass muster.

“We cannot take private funding for inherently military purposes, so it’s not accurate when the group says it can raise funds to keep the ship on donation hold,” the Navy Times quoted Johnson as saying.

So unless another plan comes together quickly, the Ranger is likely to follow two of its predecessors in the Forrestal class of carriers — the Forrestal and the Saratoga — to scrapyards in Brownsville.

Another carrier, the USS Constellation, part of the Kitty Hawk class, was towed to Brownsville late last year. Like the Ranger, the Constellation was stored in Washington and because of its size had to be towed all the way around the southern tip of South America, as it would not fit through the Panama Canal. The Ranger’s final journey is expected to take four to five months, the Navy says.

The Ranger spent more than 35 years on active service, including missions off Vietnam and in support of Operation Desert Storm.A