Google Maps is one of the most popular mobile apps on the planet. Millions upon millions of people around the world rely on the app to help them discover new places, and of course to guide them to those new places. As a result, each new Google Maps update released by Google instantly impacts millions of people — mostly for the better, but sometimes Google’s changes in Maps cause more aggravation than they’re worth.

On Wednesday evening, Google released new updates for its Google Maps apps on Android and on the iPhone. And thankfully, this is a case where all of the updates bring nifty new features and there are no big design changes that might cause people headaches.

Here are five new features Google added to Google Maps in these latest updates that users should definitely check out: 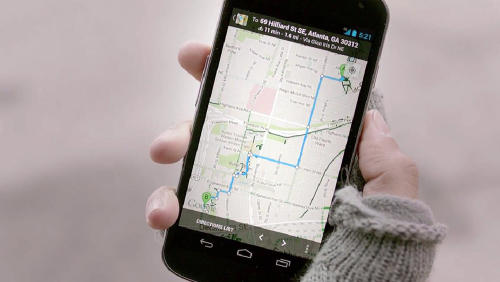 This article was originally published on BGR.com